⛏️Why does everything have to break at the same time? 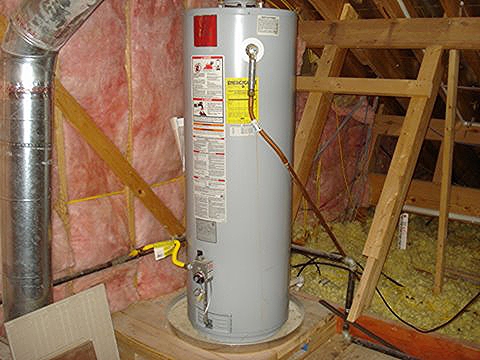 It started with the car breaking. The computer broke next. At this point I’m thinking “OK, I can handle the extra time and expense of two things breaking around the same time.” But the “breaking” had only just begun because before I had gotten the car and computer fixed more things broke that required more of my attention (and time and money). The air conditioning started breaking (at the peak of hot summer temperatures of course). Wait! I’m not done with my list of broken things around my house. The hot water heater broke on the same day that the air conditioning broke.

So I threw my hands up and called the people who know how to fix these things (and crossed my fingers I wouldn’t have to wait too long to have hot water and cool air again). I did try to fix the hot water heater myself because how hard could it be to light a pilot light? Well, impossible for me because it would not light after several attempts. So I’m glad I know professionals who can fix these things that keep breaking around me. And I’m glad I have an Emergency Fund that I can rely on if this drizzly day turns into a torrential downpour. I’ve got my fingers crossed that nothing else will break while I work on getting things fixed.

A few weeks later and the breaking streak has not been broken. The water filter in my refrigerator was broken which made it impossible to replace. I called the manufacturer with hopes they had “do-it-yourself” tips on how to remove it – they did but the tips didn’t work for me so I broke down and called an appliance repairman. Then I got stranded because I had a dead car battery (only 13 months after a new car battery was installed). Ironically I was picking up the computer when this happened – it was irreparable but at least we recovered what was on the hard drive.

One thing I learned from all the repairs was that it’s helpful to call the company that installed your hot water heater or air conditioner or car battery because if it’s still under warranty then they will likely repair it for free (and then they submit the repair to the manufacturer). My hot water heater and air conditioner were repaired for free under warranty. My car battery could have been replaced under warranty too, but I was too anxious to drive very far before replacing it (and ends up where I would have gone was without power on the day my battery died). My refrigerator was no longer under warranty – but I cheerfully paid the service charge to get that broken water filter out.

How do you cope with things breaking right and left around you? 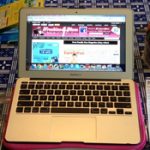 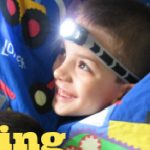 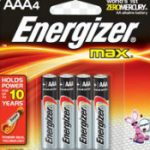