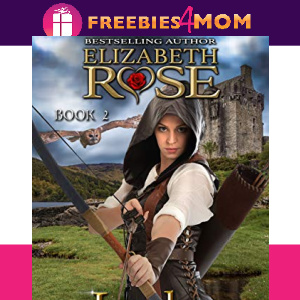 Enjoy this free historical romance eBook (normally $4.99) by Elizabeth Rose only for a limited time. Just click on the book cover. Read it from your phone, tablet or computer using free apps.

“When he agreed to hunt down a renegade, he didn’t know it was a woman!

The Highlander: After a disagreement concerning a battle, Storm MacKeefe is disowned by his father, the chieftain of the clan. Now he roams the countryside as a loner, earning his living through accepting wagers and competitions instead of hiring out his sword. But when he is tricked into hunting down and returning an English renegade, he discovers the renegade is a blind woman who leads an army of all females.

The Renegade: Blinded by one of her own people in a battle against the Scots years ago, Englishwoman Wren turns renegade. She’s learned to accept her disability and even live and fight with a little help from someone along the way. She lives in an underground hut in the Scottish Highlands, leading a band of renegade women. One day a Highlander comes to capture her but she takes him captive instead. And although she cannot see the man named Storm, she remembers his handsome face clearly from that horrible night when she lost her sight and escaped into the woods with her baby son.

Will a Scottish Highlander be brought to his knees by a woman who holds a power over him so strong, that he almost forgets she’s blind? And when a secret is discovered that will affect both of their lives, will they be strong enough not to let it come between them in the end?” 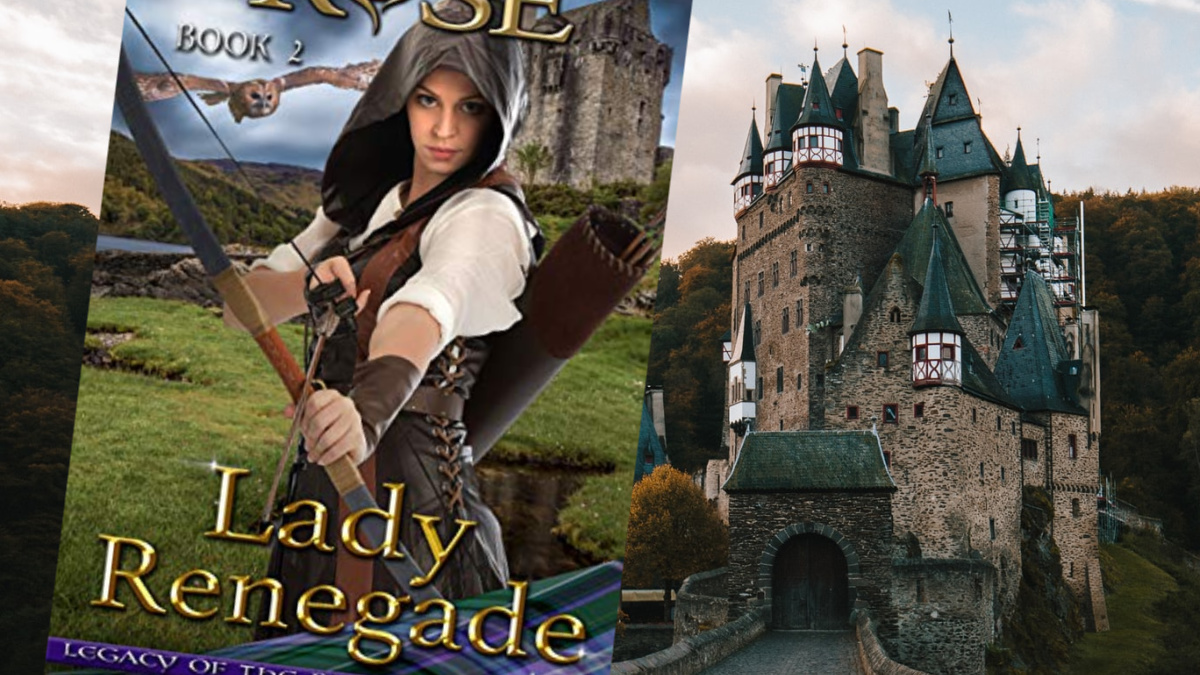 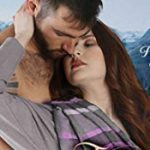 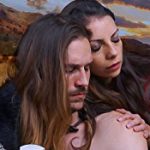 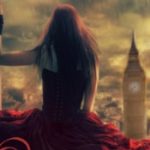 ⏰Free Historical Romance eBook: A Lady Out of Time ($2.99 value) 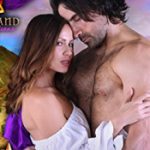