Which twenty readers won the Tom’s of Maine Kids Toothpaste Giveaway? Don’t forget that Tom’s of Maine has a great selection of natural products including kids toothpaste in both fluoride-free and anti-cavity fluoride varieties.

I’ve got to say thank you to the 1,409 readers who entered. The randomly selected winners, compliments of Random.org are:

How do you know if you won? I just share the winner’s first name and last initial here, but I sent the winners an email with the subject line “You Won (enter prize here) on Freebies 4 Mom”. Because there were so many winners, I collected your mailing address when you entered this giveaway. Tom’s of Maine will mail you the toothpaste you won soon! 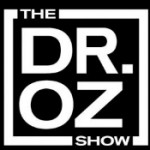 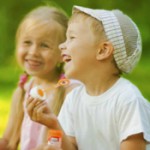 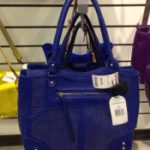