🔍Free Thriller eBook: The Dead and the Missing ($2.99 value) 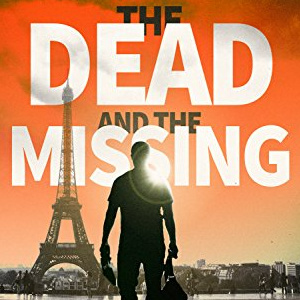 Enjoy this free thriller eBook (normally $2.99) by A.D. Davies only for a limited time. Read it from your phone, tablet or computer using free apps. Make sure the purchase price is still $0.00 because it could change at any time!

“A missing girl. A PI out of his depth. An international criminal network that won’t hesitate to kill them both.

Adam Park is a man of contradictions: he hates violence, but he’s good at it; he’s too sensitive to those in need, yet he’ll bury his feelings when danger rises; he’s quit the PI game, but – when his old mentor comes calling with a missing person case – he cannot say no.

Returning to his home city, Adam soon learns his mentor’s niece made a poor choice of boyfriend, fell under his thieving influence, and both are on the run after crossing a ruthless criminal. So scared, it seems, they fled the UK for Paris, France.

With Adam under threat of death from that same criminal, he must recruit allies to help locate the terrified pair, fight his way through the Parisian underworld and – as he follows the clues and the violence – all the way to Asia.

The Dead and the Missing is an international mystery and crime thriller, featuring a PI who forged his skills in the relative comfort of the corporate world, but must now fall back on his basest instincts and embrace the hard-boiled existence required to get the job done. If he can’t, both he and a troubled young woman will meet a grisly end.” 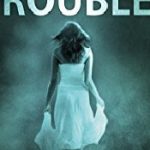 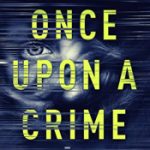 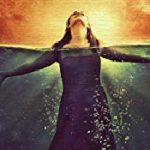 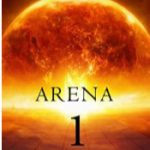