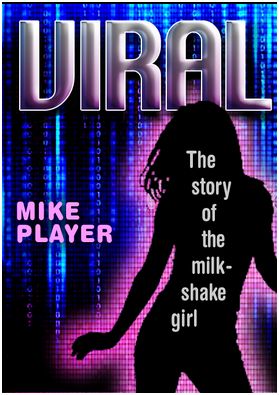 Sorry, this eBook is no longer free – but find more free eBooks on Freebies 4 Mom.

Enjoy this free dark comedy suspense thriller eBook by Mike Player (normally $0.99) only on  August 29 & 30. Scroll down to the book image and click for download. Read it from your phone, tablet or computer using free apps.

“Teen foster girl Erika Moradi stands up for herself by swatting the milkshake out of the hand of a sexist school bully and becomes famous in a fluke video as “The Milkshake Girl.” She unwittingly incites the wrath of her high school and the darker elements of online teen networks. Her home is vandalized and her life is threatened forcing her to run away. Producer Jack Hawkins loses his job at a network soap opera. He sinks into depression and resorts to living in his car. His only hope: he has several high concept series ideas involving some of the hottest viral stars of the moment of which Erika is the most notorious. Media mogul Wilson LeCord seeks revenge after an ugly divorce and a makeover of his empire to succeed in the digital age. As death threats mount, Erika’s star rises with a music video anthem against bullying called “Bully Bully.” She records the song with high school gay outcast Syd. Lady Gaga’s guest appearance rockets the video into the viral stratosphere. Soon, Wilson is no longer head honcho, Jack becomes his own content, and Erika learns the hard way that there is a terrible price to pay when your videos and your fame go VIRAL.” 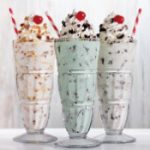 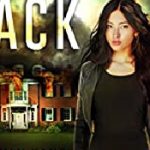 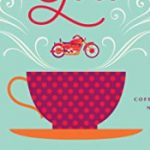