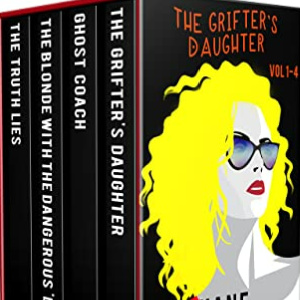 Enjoy this free mystery eBook set by Duane Lindsay (normally $7.99) only for a limited time. Scroll down and click on the “Kindle” button. Read it from your phone, tablet or computer using free apps. Make sure the purchase price is still $0.00 because it could change at any time!

“Dani Silver may be the second-best living con artist, but this wily, supremely likable heroine is bound to be No. 1 in the hearts of heist and caper fans. Trained by the best–her mentor and father, Leroy “Pops” Amadeus Logan, master of the long con, acknowledged among grifters as the best living con artist–Dani’s striking out on her own.

Dani’s out to make her own mark (so to speak) on the grifting world, to surpass her father’s reputation, and stay out of jail. But she’s got a lot to learn, and her blunders add to the hilarity of her ingenious, wildly-intricate schemes. She pretty reliably adheres to her own code of ethics: never cheat someone who doesn’t really–really–deserve it. And there are plenty of those to keep her and her free-wheeling, cockamamie crew (occasionally including her cunning father) busy.

The Grifter’s Daughter (Book 1)
Flush with cash scammed from her billionaire fiancé, Dani can afford to put up the front money for a long con, and she’s looking for a mark. But not just any mark. Her idea of going sort of straight requires that the mark be crooked and really deserving of being fleeced.

The Ghost Coach (Book 2)
Dani and her father, legendary crook Leroy Amadeus Logan, match wits as they battle for control of the scam for which “Pops” has been laying the groundwork for over a quarter of a century, carefully planting news stories about a “priceless” antique car in perfect condition, once owned by Amelia Earhart (or perhaps Mussolini.) There’s hardly anything more fun to watch than a dysfunctional family misbehaving!

The Blonde with the Dangerous ‘Do (Book 3)
Dani’s new suitor turned out to be a fellow con artist with a brute for a brother, who dumps her in a storm drain and leaves her for dead. Dani’s decided revenge is a dish best served blonde. And as only this appealing heroine could, she persuades her ex-fiancé– the one she scammed out of a million dollars– to bankroll her con.

The Truth Lies (Book 4)
After seeing something he shouldn’t have, Dani’s favorite brother, everybody’s favorite person and that rare thing, an honest man, has been framed as a drug dealer, given a life sentence, and tossed into solitary confinement to coerce him into turning over the proof of the crime he witnessed. Dani assembles her team to bust him out of jail, clear his name, and somehow make a little cash – because jailbreaks don’t come cheap.“ 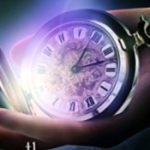 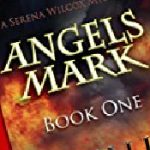 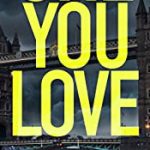 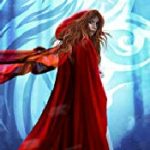