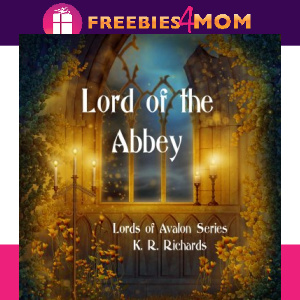 Enjoy this free historical romance eBook (normally $3.99) by K. R. Richards beause it’s free again only through April 26 Scroll down and click on your preferred eBook format. Read it from your phone, tablet or computer using free apps. Click on the book cover to download.

“Confirmed spinster, Lady Rowena Locke, seeks aid from Harry Bellingham, the Earl of Glaston and head of the renowned Avalon Society, a historical and paranormal Society, to find the lost Glastonbury treasures. Harry is not only interested in the treasure hidden by the last Abbot of Glastonbury before the dissolution of the Abbey, but he is also interested in Rowena.

When Harry and his fellow Avalon Society members step in to assist Rowena and her aunt on their quest, dangerous and mysterious men in brown coats and hats appear in Glastonbury. They are also searching for the lost Abbey treasure. It’s a race against time as the mysterious ‘Brown Coats’ seem to always be one step ahead of them. The Society finds more clues, treasures, letters, and holy secrets. Will they discover who the ‘Brown Coats’ are and why they are after the treasures? Can Harry convince marriage wary Rowena to trust in love and marry him? 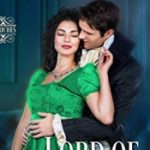 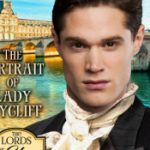 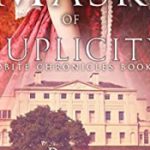 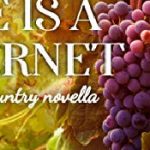