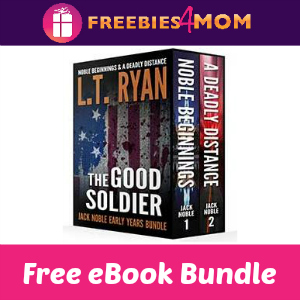 Enjoy this free eBook bundle by L.T. Ryan (normally $6.99) only for a limited time. Read it from your phone, tablet or computer using free apps.

“In March of 2002, while the eyes of the world focused on Afghanistan, Jack Noble finds himself on the outskirts of Baghdad, Iraq. A Marine in name only, Jack is on-loan to the CIA. Normally an integral part of the team, he finds that he is nothing more than a security detail in Iraq.”

“Washington, D.C. Midday. A man waits at a bus stop, his intentions unknown. Two government operatives have been stalking him for days, waiting for him to make his move. Unexpectedly, the man takes off running and heads for a deserted warehouse. Jack Noble and his partner, Frank Skinner, believe the man to be part of a terrorist organization that is involved in smuggling drugs and guns and men into the country. But it turns out their plan involves far more export than import, and hits a lot closer to home.” 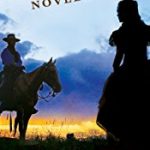 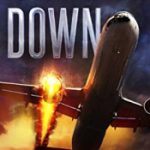 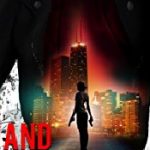 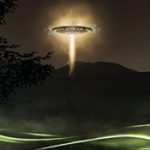