📬Why the biggest surprise in my mailbox arrived five years late… 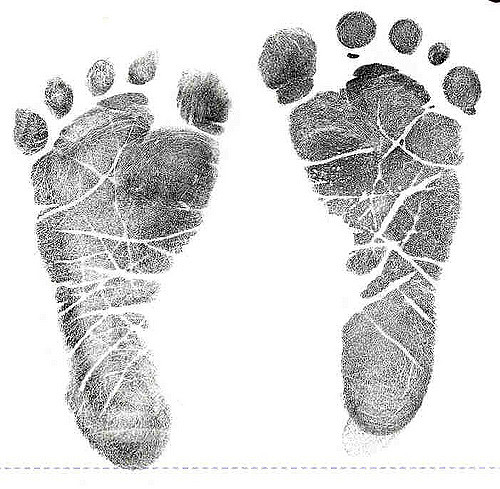 It wasn’t the biggest freebie or prize ever that surprised me, it was something that I never knew was lost until it was returned to me (albeit five years later). A 9 x 11 envelope arrived in my mailbox. The first thing I do when I get a piece of mail is I look at the return address and try to guess what’s inside (I can usually guess if it’s a freebie I requested). This envelope was from my hospital – but I could tell it wasn’t a bill. And I hadn’t been to the hospital in over four years when my second son was born – so what in the world could it be?

“Whose footprints are these?” because what appears to be some type of informal birth certificate that the hospital issues was completely blank except for my doctor’s signature (his actual signature, not a stamp) . . . and those newborn footprints. My second thought was:

“These footprints don’t belong to me!” because I don’t remember missing footprints for either of my two children. But then I turned the mostly blank certificate over and studied the small sticker in the bottom right-hand corner. My name and date of birth are on it. So my third thought was:

“Which baby of mine is this for?” It took me a few minutes to correctly read the admission date which matches the birth of my first son (which happened over five years ago).

Wow! Five years later my newborn’s footprints are returned to me. I didn’t know they were missing but I’m happy to have them back! No doubt I have someone at the hospital to thank for taking the time to lookup my current address (I’ve moved within that five years) and mail it to me after they were discovered in some filing cabinet somewhere. So that was the biggest surprise in my mailbox – and I just had to save the envelope because it still surprises me to pull it out and wonder all over again what’s inside…

What was the biggest surprise in your mailbox? 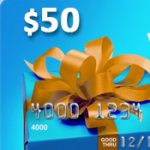 🎊Sweeps Success: The Prize is a Surprise 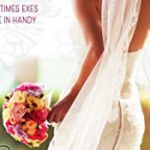 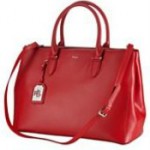 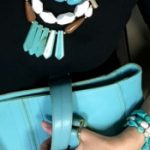