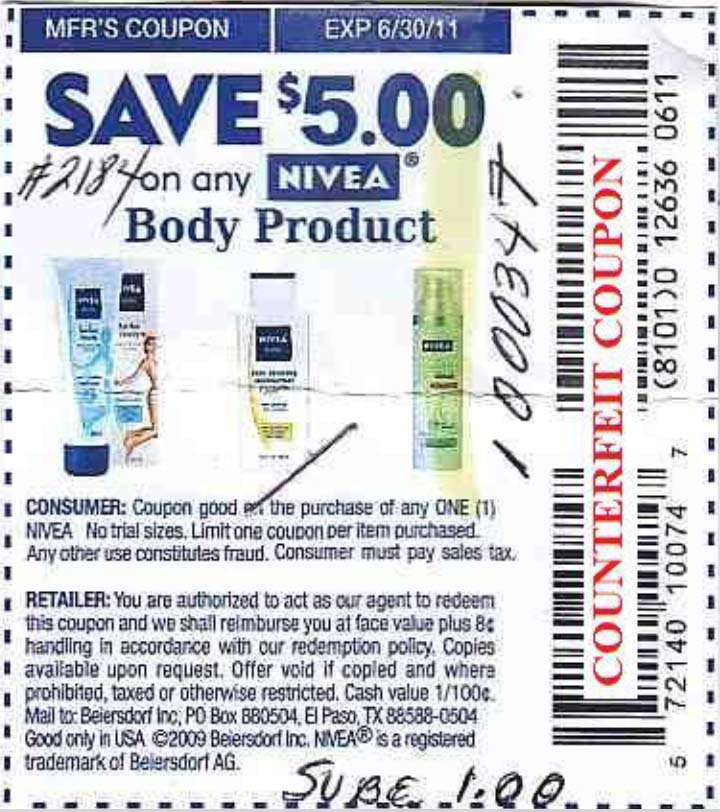 Fraudulent coupons ultimately hurt you as a consumer because they discourage stores from accepting coupons and they discourage both stores and manufacturers from issuing coupons. The purpose of a coupon is for a store or manufacturer to offer you money savings on a specific product. When a fraudulent coupon is accepted by a cashier, then the store loses money because it can’t get the coupon reimbursed by the manufacturer or the store ends up giving you a discount it didn’t intend to give. Ultimately we as consumers lose because fraudulent coupon use affects the policies stores set for accepting coupons and influences the types of coupons issued in the future. I encourage you to read my tips below and visit the Coupon Information Corporation for more information.

My opinion is that all coupon users need to be aware of a few things to help protect themselves from being tricked into thinking a fraudulent coupon is a legitimate one. Not all cashiers are properly trained to spot fraudulent coupons, so my hope is that you will be smart enough to never even use one! Here are some things I want to share with you:

Is it too good to be true?
Then the coupon might not be a legitimate one. Question the source of the coupon – if you saw it posted on a message board or you received it from a friend via email then you need to really question whether the coupon is real and who the coupon was intended to be distributed to. Sometimes legitimate coupons are illegally distributed. An example of this is the coupon for a free Blockbuster rental (no strings attached) that was circulating by email (probably still is being circulated). It was just too good to be true so I did some research and found out that someone was trying to pass along their coupon from My Cokes Reward to everyone, when this coupon was intended for only one specific person and was one-time use.

A good coupon gone bad
Sometimes stores or manufacturers make mistakes and issue a coupon accidentally or the coupon gets distributed more widely than intended. This can result in the coupon issuer rescinding the coupon before the coupon expires.  I’ve seen this happen with Nestle, Sears, Toys ‘R Us, and Target. The stores enforce this by simply not accepting the coupon. The Thomas the Train coupon was a great example of this – it seemed too good to be true, and Toys ‘R Us posted signs in their stores stating that this coupon was issued by mistake and was not being accepted. Target did the same thing with the $5 off $25 toy purchase coupon. They stopped accepting this printable coupon.  Maybe the store didn’t make a mistake on a coupon, but if it gets illegally modified and then circulated on the internet (like the Target toy coupon), they may decide to stop accepting the original coupon along with the fraudulent modification in order to avoid confusion.

PDF and JPG Coupons
Sometimes these types of coupons are red flags as fraudulent ones. Any time you see one coupon appear multiple times on one page you’ve got to ask yourself if the manufacturer issued the coupon this way or if someone used PhotoShop to create this fraudulent coupon page? I do not post PDF or JPG coupons on my blog unless I know that they can easily be accessed by anyone directly through the manufacturer’s website. Even then, I prefer to send you to the website and tell you how to access the coupon yourself. There are legitimate coupons posted by manufacturers and stores in PDF or JPG form, but these coupons are often prime candidates for illegal modification and fraudulent distribution. Sometimes I will see a request (often by smaller companies) to please only print one coupon per household. Please respect these spoken limitations and do not abuse these coupons.

How many copies can you print?
Many manufacturers use technology to limit the number of times you can print a coupon and prevent hackers from modifying the coupon by never displaying an image of the coupon on your screen. That’s why you can only print one or two coupons per household or per computer. Manufacturer’s need to have some control over the coupons they issue, especially the high value ones. This is a wonderful thing because it hopefully prevents these coupons from being distributed in a manner beyond the manufacturer’s control. You’ll read me say “just hit the back button to print a second coupon” for those “bricks” coupons issued by Coupons,Inc. I get questions from readers asking me if this is a legitimate way to get a second coupon.  The answer is yes because each of those coupons has a unique identification number on it, and the manufacturer intends for you to be able to print two (even though they may not advertise that you can print two).

Never photocopy or scan a coupon
Just a reminder that this is illegal to do. Some stores are having problems with people bringing in copies of coupons and have started requiring you to bring in the full sheet of paper with the URL on the bottom to prove you printed it and did not photocopy it. It’s usually easy to identify a copy because most printable coupons have a unique barcode or PIN on them – and copies look like copies. Theoretically, copied coupons can be tracked back to the computer where the original coupon was printed from. Never photocopy or scan a coupon because it’s illegal.

Don’t pay for coupons
Coupons are FREE and you should never pay for them. It doesn’t make sense to pay money for coupons and it makes you even more susceptible to unknowingly receiving fraudulent coupons.  If you want to gather up more coupons, then there are other ways to do it without paying a “coupon clipping service” or buying them on eBay. It’s illegal to sell coupons and these services and sellers try to skirt around the issue. So I don’t recommend this as a good way to obtain legitimate coupons.

I’ve shared with you what I’ve learned from my couponing experience.  Most coupons you will encounter are legitimate ones. Question any coupon that seems suspicious. For more information, please visit the Coupon Information Center. They are a not-for-profit association of manufacturers that issue coupons.

Do you have any more tips on how to spot or avoid fraudulent coupons? 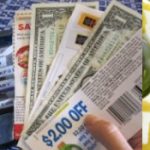